We are excited to announce Reed & Associates Marketing was selected as Overall Silver for the Advertising/Marketing Agency category in Coastal Virginia Magazine’s annual “Best of Coastal Virginia Readers’ Choice Awards” for 2016!

The accolade, which was voted on by the public from January 25-April 1, 2016, is an opportunity to endorse individuals and businesses in the region that continually perform the best in their field. Over 210,000 votes were cast in a wide variety of categories, such as Arts & Entertainment, Education and Professional Services. In the finalist round, R&A exceeded the number of votes for 20 other local marketing agencies. As a result, we were featured in the July/August 2016 issue of Coastal Virginia Magazine. 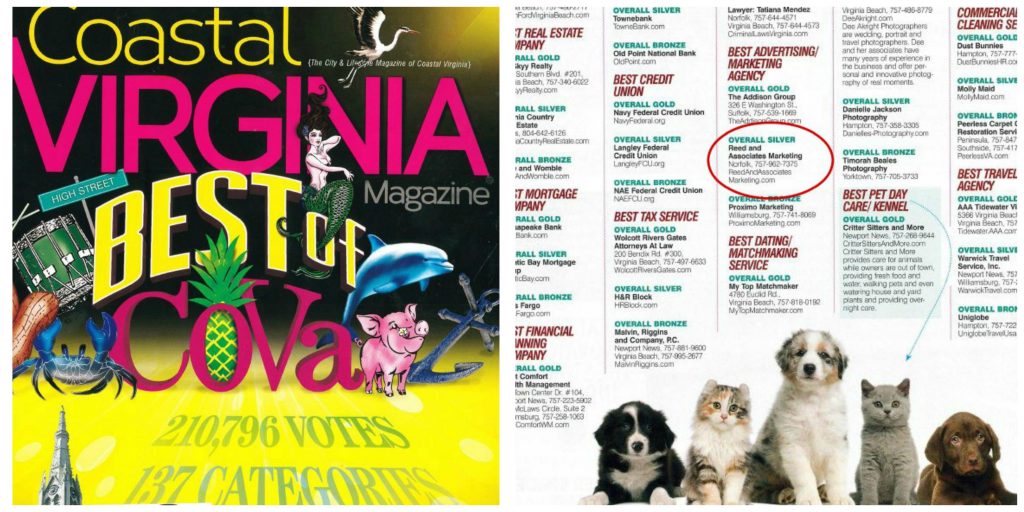 Ashley Knepper, Reed & Associates Marketing co-owner and president, said, “We are thrilled to be recognized as one of the top Hampton Roads agencies and honored to be featured among other thriving local businesses in the pages of Coastal Virginia Magazine.”

R&A team members attended the “Best Of” party on Thursday, July 28th at the Sandler Center for the Performing Arts, where they joined other top-notch businesses in Hampton Roads. Take a look at photos from the exciting event! 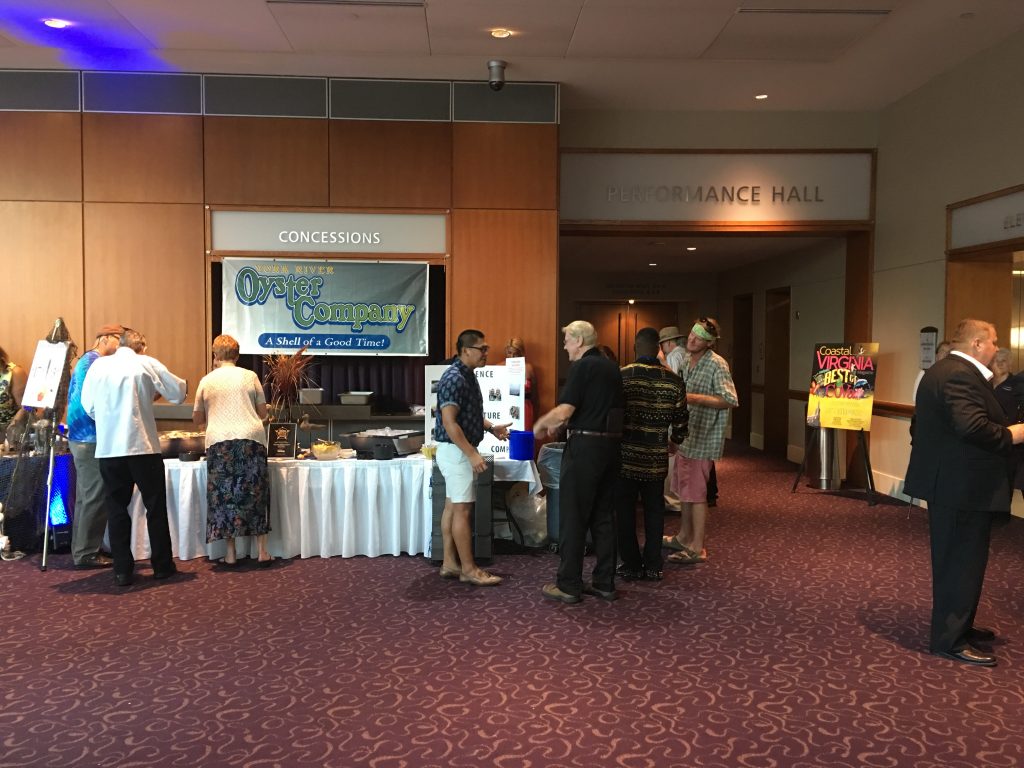 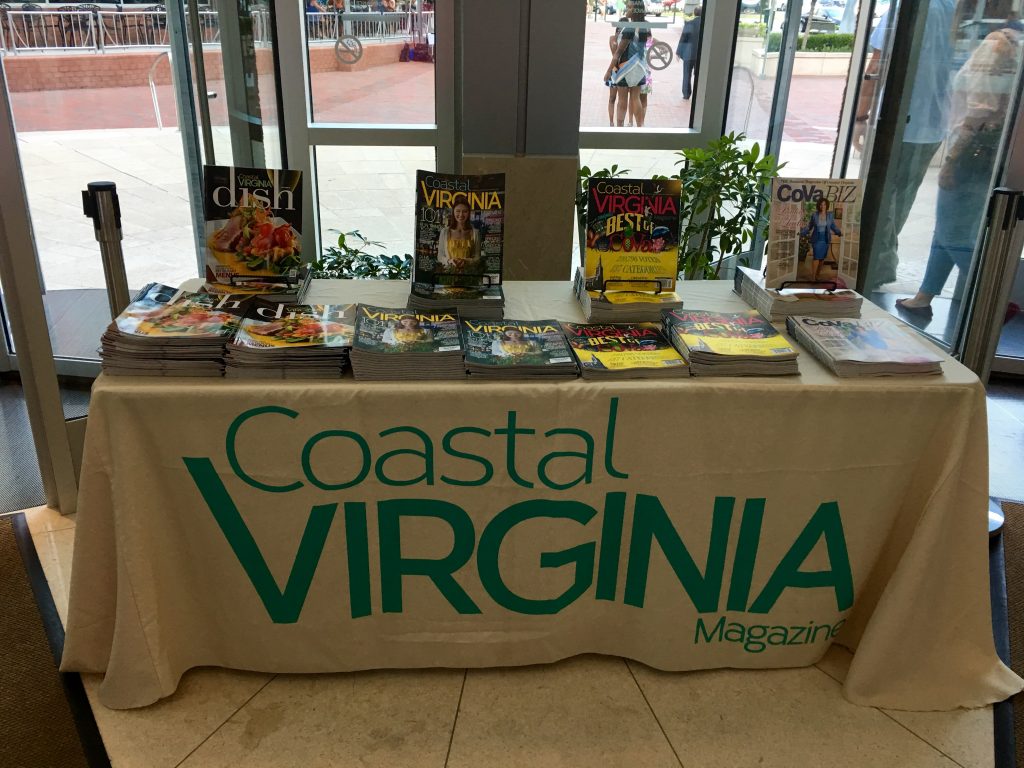 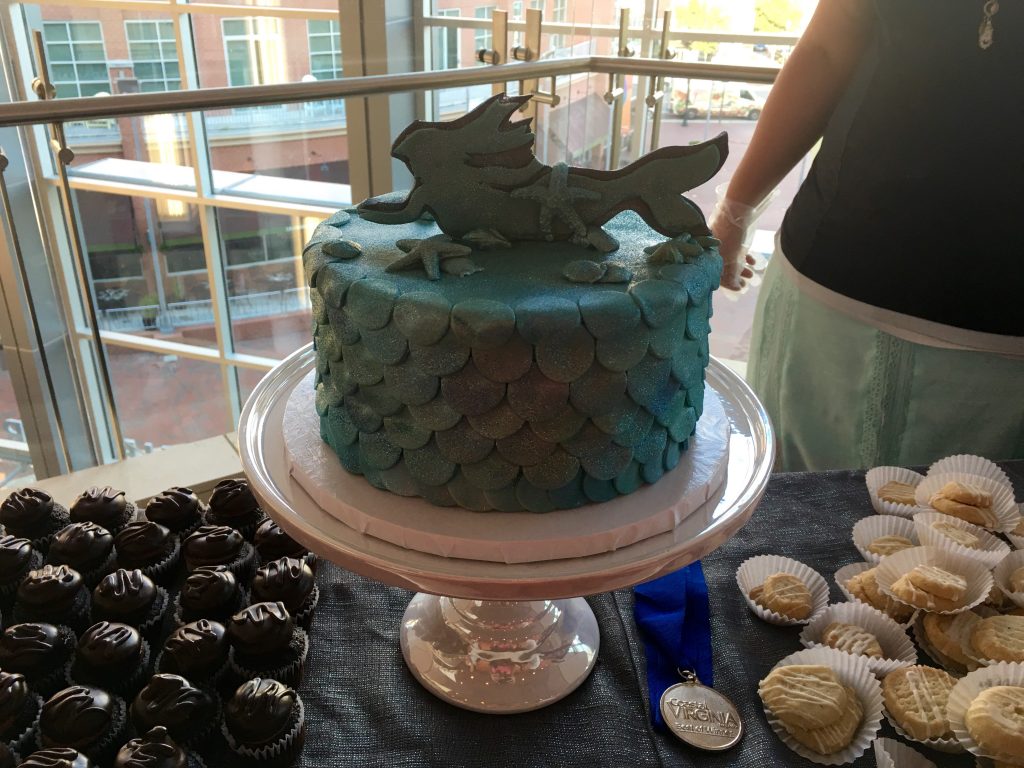 R&A is proud to serve brands nationwide in a variety of industries, including home remodeling, HVAC, arts & entertainment, and more. We have experience purchasing media in 65 markets nationwide, on popular cable networks such as HGTV and DIY Network, as well as local broadcast networks, NBC, CBS, ABC and FOX News. Additionally, our creative work has been featured in some pretty outstanding publications, like Good Housekeeping Magazine and HGTV Magazine. To learn more about what we do, visit our Services Page!