For many smaller businesses, purchasing spots on broadcast television (ABC, NBC, CBS or FOX local affiliate) is not an option for various reasons. While others can, but are scared off by the costs of running ads. And, of course, there are many brands that see the benefit of running on broadcast stations and reap the rewards. Every business is unique to its own local market and marketing media mix.

Rather than getting into whether a brand should or should not be positioning itself on television (obviously, we’re an advocate of media planning & buying here at R&A), we want to focus on giving businesses the tools to evaluate it in their market. Specifically, wired-cable (i.e. Time Warner, Comcast, Cox, etc.), as that appears to have the most confusion.

Small business owners are stretched for time and don’t necessarily want to get too involved with the marketing details, but knowing some of the basics (and working with a great partner) will help uncover the brand’s true marketing potential! 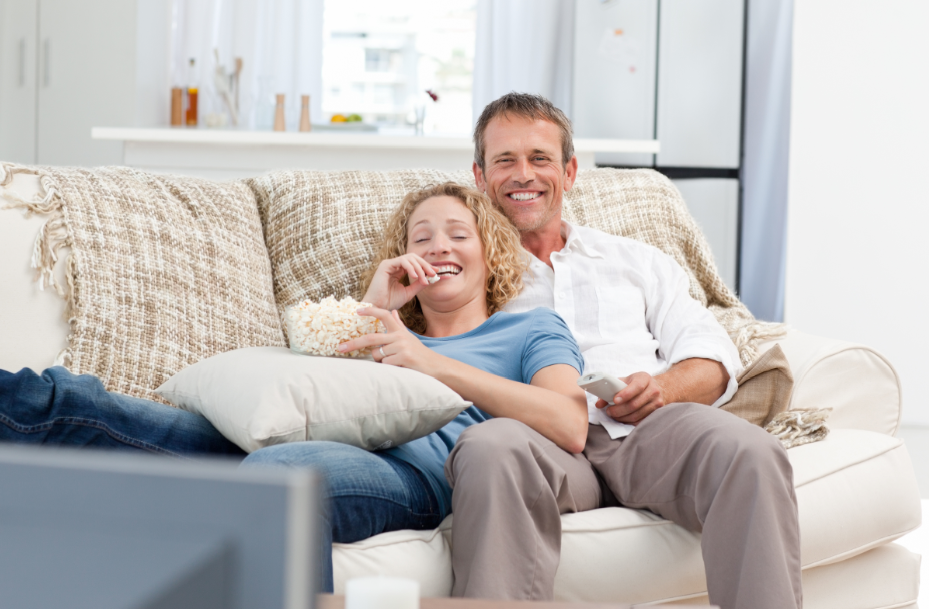