The new creative space is located at 253 West Bute Street in the Freemason Historic District of Downtown Norfolk, Va. Holding the title of the city’s oldest standing neighborhood, Freemason Harbour is located on the banks of the Elizabeth River, blocks away from bustling Granby Street and Norfolk’s Central Business and Art Districts. R&A will join established neighbors such as Omar’s Carriage House, Cure, Voila, Serendip and Satya Yoga.

Ashley Knepper, co-owner and president of Reed & Associates Marketing said of the choice to relocate the agency, “We look forward to starting the next R&A chapter in Downtown Norfolk and tapping into all the city has to offer. We are a small business that champions other small businesses and our new Norfolk neighbors can count on that.”

Originally built in 1941, the classic red brick building has enjoyed a rich history from its stance within the eclectic neighborhood surrounding the Norfolk Harbor. Home to Norfolk Engraving Co. for more than 50 years, the structure’s first owner and tenant, Ms. Bertha Waterfield, began a long line of successful female-owned entrepreneurship that R&A continues.

Over the next few weeks, R&A will renovate the space by introducing modern interior touches while maintaining the building’s classic exterior charm. Focusing on details, the updated space will invite client interaction and provide a productive work environment for its growing team of thirteen marketing professionals. 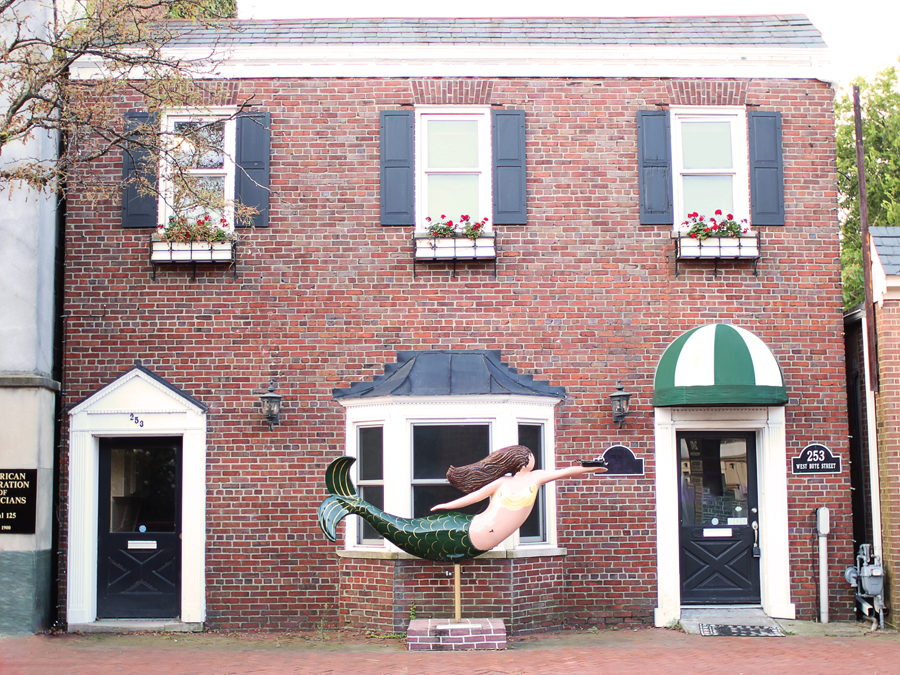