NORFOLK, Va. – Reed & Associates Marketing (R&A) is proud to recognize its Director of Operations Alison Johnson, for her recent induction as a Board Member of Communities in Schools Hampton Roads. 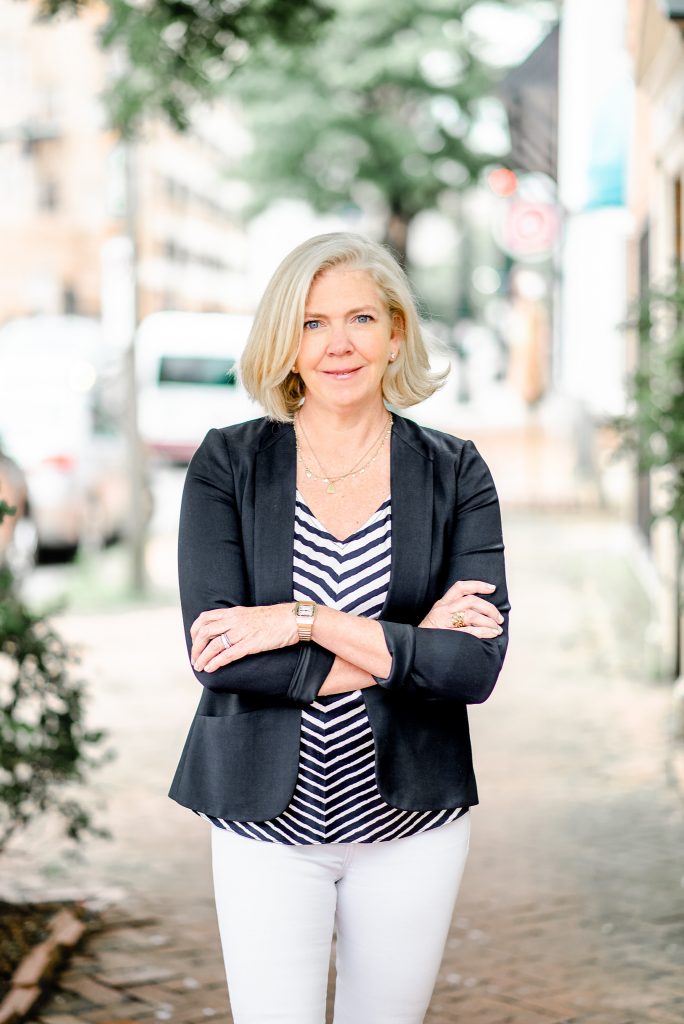 The organization’s ‘new year’ officially starts next month. Communities in Schools of Hampton Roads is led by Executive Director Hope Sinclair and has been working locally in elementary, middle, and high schools since November of 2012.

Some of the benefits to each school district include a reduction in long-term drop-out rates, better coordination of non-academic services, common accountability measures for current partners, and a change in culture.

By providing at-risk students with the resources they need to succeed, Communities in Schools Hampton Roads has generated impressive results for increasing student attendance, behavioral issues, and academic performance.

Prior to joining R&A, Johnson was the vice president of sales for Pilot Media Inc., a Landmark company, where she had held several positions prior. She was with Landmark for over 17 years.

She has long been interested in philanthropy and giving back to the community. She was the ambassador for the United Way Women in Leadership drive and most recently was recognized as one of United Way’s 10 for 10 women in 2017 – now known as the 100 Women United. She still serves as a member of the society and communications committee.

In addition, Johnson has served on the following boards over the years: the USO, US Navy League, Tidewater Youth Services Foundation, and the Virginia Zoological Society.

Johnson earned her undergraduate degree from Vanderbilt University. She currently lives in Virginia Beach with her husband Tom and two boys, Henry and Thomas. 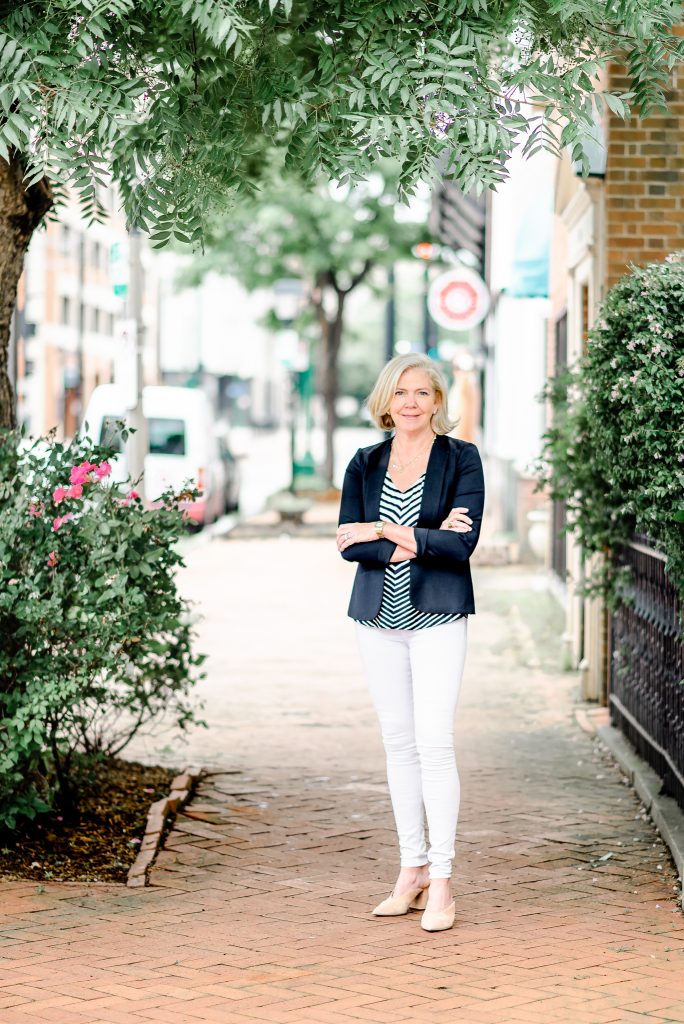 R&A President, Ashley Knepper says that “R&A encourages its employees to pursue philanthropic and leadership opportunities and is proud to recognize Johnson for her outstanding achievements. She sets the bar high in all areas of business, and philanthropy is no different.”

To find out more information about Communities in Schools Hampton Roads, visit their website. 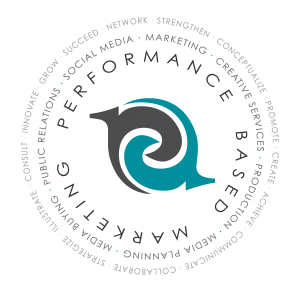