Creativity is not only her passion but a way of life. From graphic designer to jewelry and hardware designer, Lee Addison Lesley, of Addison Weeks, draws inspiration from her oceanside location to channel her creative juices into spectacular products.

You wouldn’t know it now, but the inception of Addison Weeks wasn’t something its owners set out to do. Lee and her business partner, Katherine Weeks Mulford (Kat), met at a creative agency doing web design. And, after working together on a variety of projects, the two became close friends. Eventually, they decided to go out on their own, starting a web design shop catering to boutiques. After mocking up a jewelry website prototype to help showcase their skills, they fell so much in love with the concept that they launched their own business. Take a look! 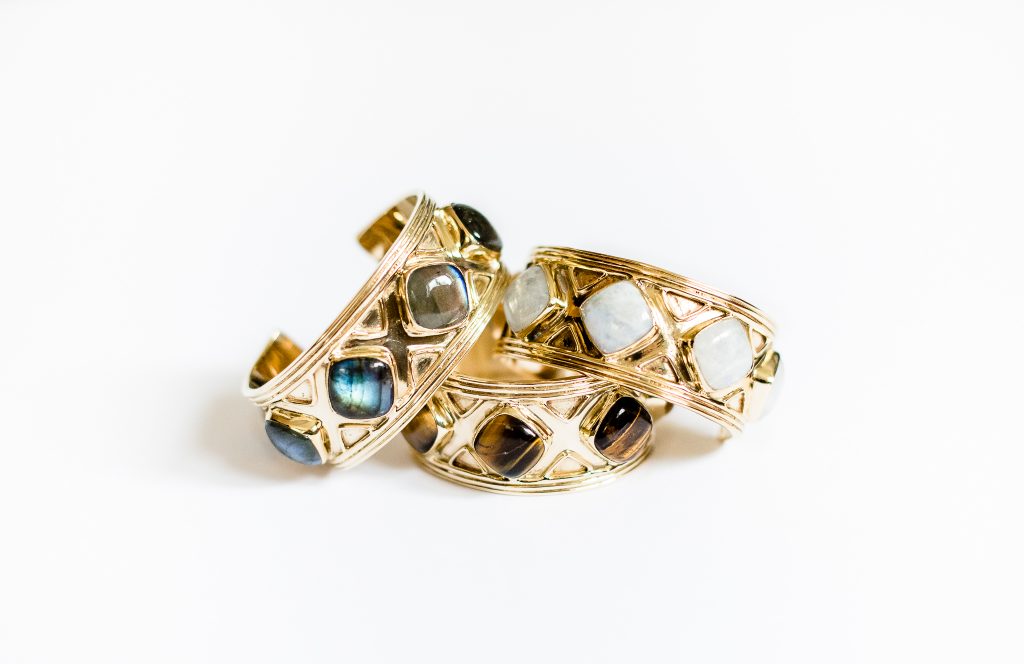 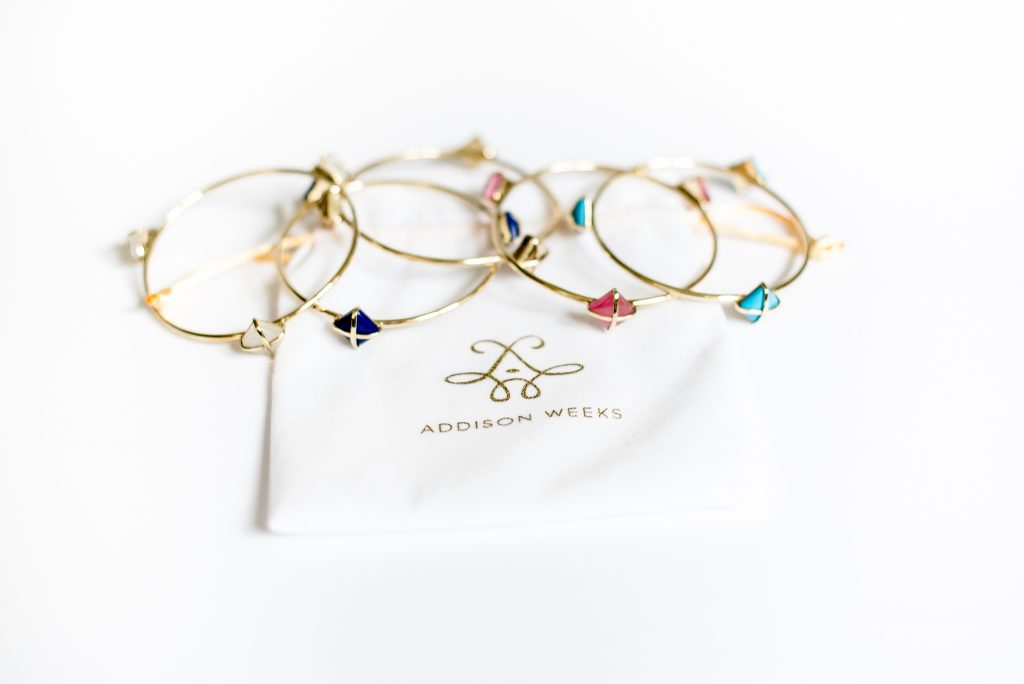 Addison Weeks’ collections offer an assortment, from dainty options to bolder pieces, which speak to a variety of styles. “For us, we love considering texture, color and size when designing the collections,” added Lee. “We enjoy layering pieces that not only work well together but are also great alone.” 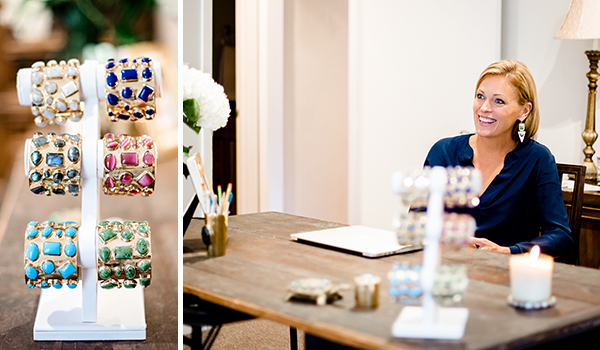 The brand has seen a lot of success over the years, including being named one of Oprah’s Favorite Things in 2016 and featured on the Home Shopping Network and Good Morning America. But it wasn’t without hard work. “I think that’s one thing I’d advise others who are looking to start their own business,” stated Lee. “Be ready to work!” She shared that having a strong work ethic and being ready to make sacrifices is important. “The demands can be taxing on a business owner, but if you are passionate, it’s so worth it,” she added. 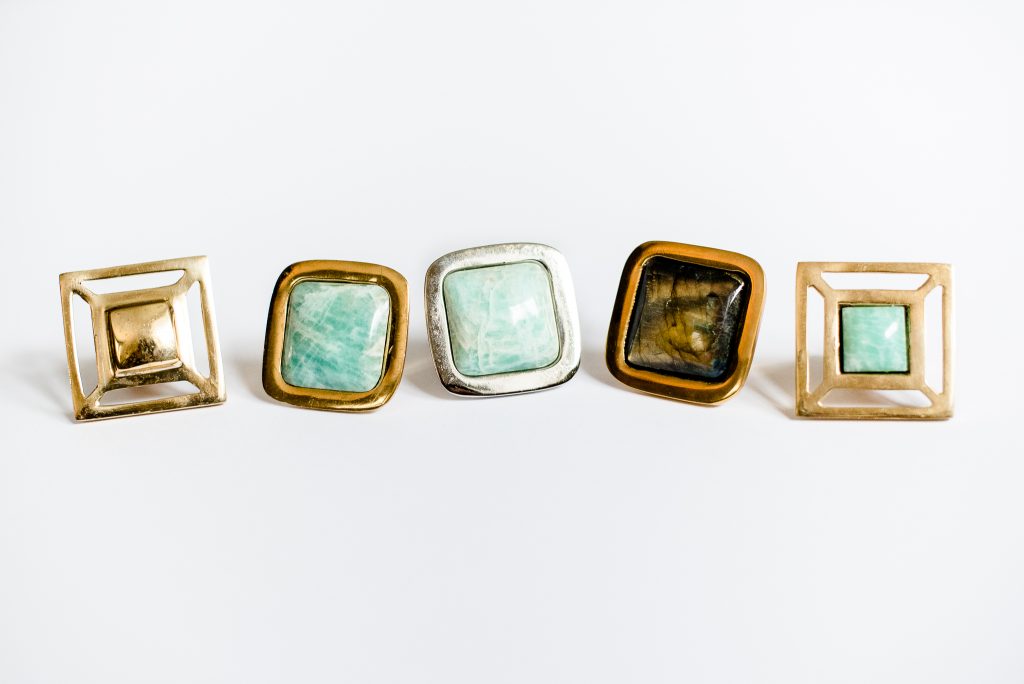 Still looking to evolve Addison Weeks, Lee and Kat recently launched their homewares line. Considering it the ‘jewelry of your home,’ these drawer pulls incorporate eight gemstones in a variety of colors, offering customers the ability to customize with six finishes. Lee hopes Addison Weeks’ interior products will be in every home. “We’re excited to grow that side of the business,” she noted. “It’s a new creative outlet with the classic Addison Weeks style.”

A true modern business model, Lee is in Hampton Roads, while Kat is headquartered out of Charlotte. The team agrees the different locations allow them to pull inspiration from their respective cities and cultures, providing a mix of city energy with a beach and resort style. A duality that really seems to hit the mark, season after season. To learn more about Addison Weeks and its beautiful collections, visit the Addison Weeks website. And check out our other Business Features on Cure Coffeehouse & Brasserie and Studio I Do Bridal.