Five years ago, Reed & Associates Marketing (R&A) moved into a historic two-story red brick building in the Freemason District of Downtown Norfolk. Originally built in 1942, this is where Team Teal creates results-driven marketing initiatives for clients across the country. Present-day, passersby will recognize teal doors and shutters adorning the building and leaving an R&A mark on the city.

These four walls hold many secrets and memories of small businesses that preceded R&A. In honor of our five-year anniversary behind the teal doors, we are paying tribute to the history of the dreamers and creators who came before us here at 253 West Bute Street. 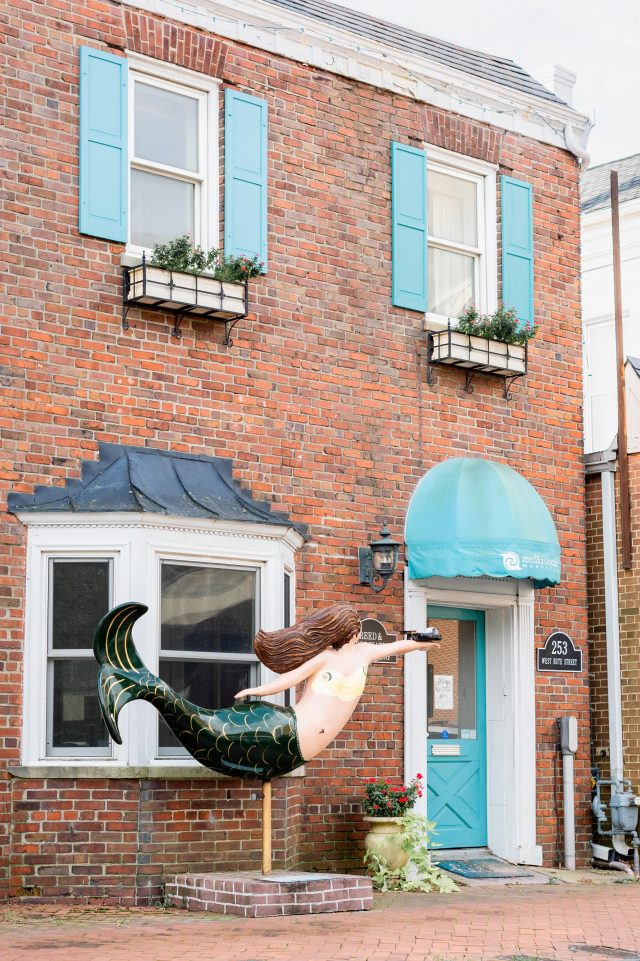 From photo engravers to publishers and realtors to dancers, a breadth of businesses are part of the fabric of this building, a few female-owned including Bertha Waterfield of Norfolk Engraving Co., Carol Tayloe of Taylor Court Reporting and Ashley Knepper of Reed & Associates Marketing, as of late.

Following the late McGuire, Bertha Waterfield, previously Secretary and Treasurer, became Owner and President of the company in 1927. She moved the business to 253 Bute Street in 1944. 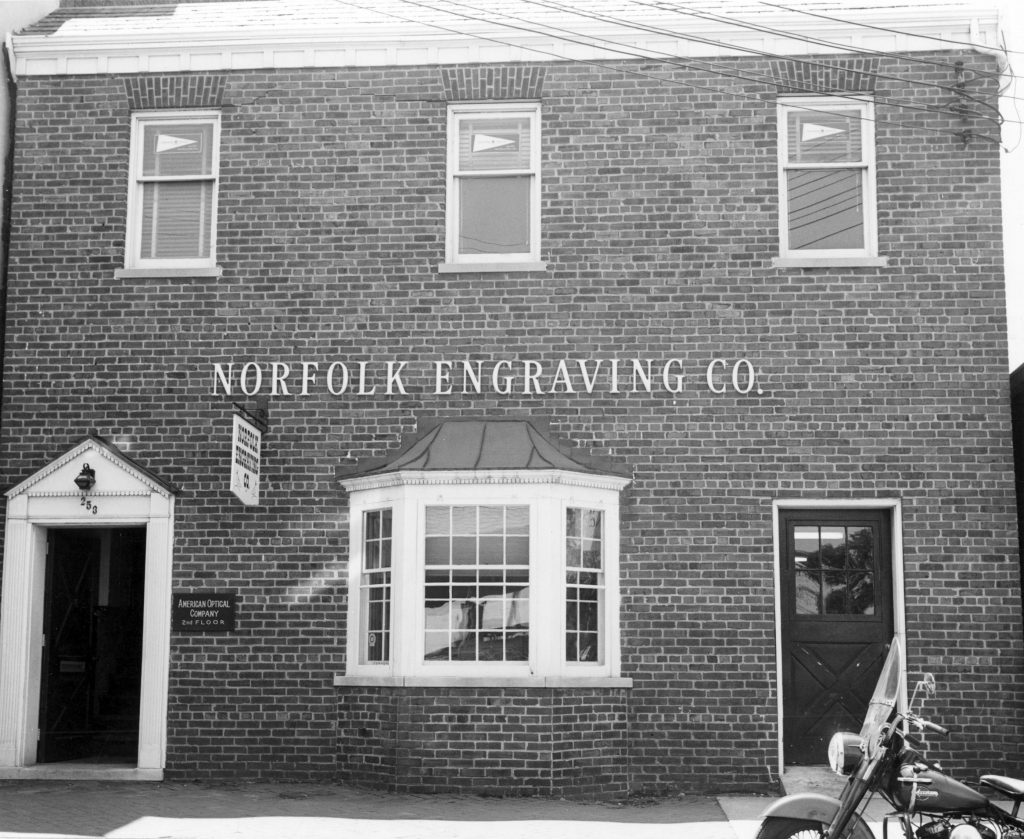 A design and engraving company, we unearthed advertisements dating back to as early as 1918.

A gentleman recently reached out to us after his visit to Norfolk, and he shared this building is where his parents met nearly 65 years ago. In 1954, it was Arthur Murray Dance Studio, where his mom was a dance instructor. His parent’s love story began here when his dad picked up dance lessons while finishing his final year in the Navy. Married for 36 years, he shared “they were great dancers all of their lives.” He discovered love letters his parents exchanged while he was deployed addressed to the former dance studio.

Today, Arthur Murray Dance Studio teaches people to dance across the world with over 260 studios in 21 countries, one of which is located in Virginia Beach. 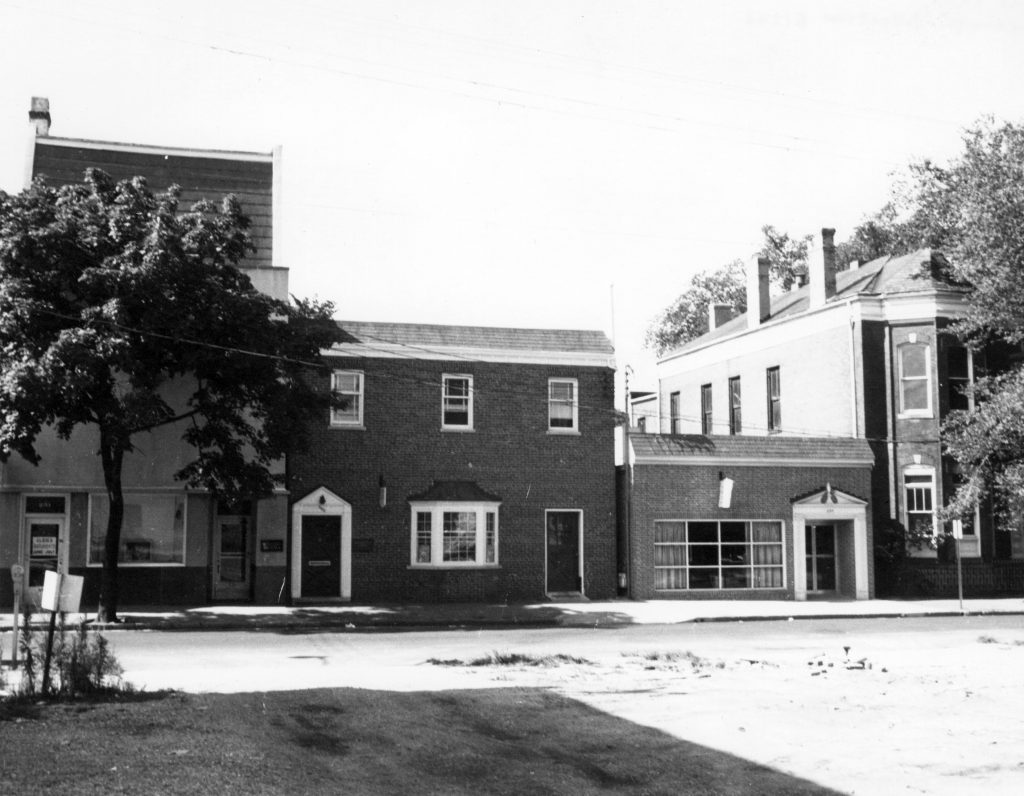 In 2004, Tayloe Court Reporting occupied the building. Owner Carol Tayloe commissioned Courtney the Mermaid to be hand-painted by artist Georgia Mason. Fun fact: Courtney was kidnapped and found by the police in 2006. She was brought home safely and remains a welcoming friendly face in Freemason. 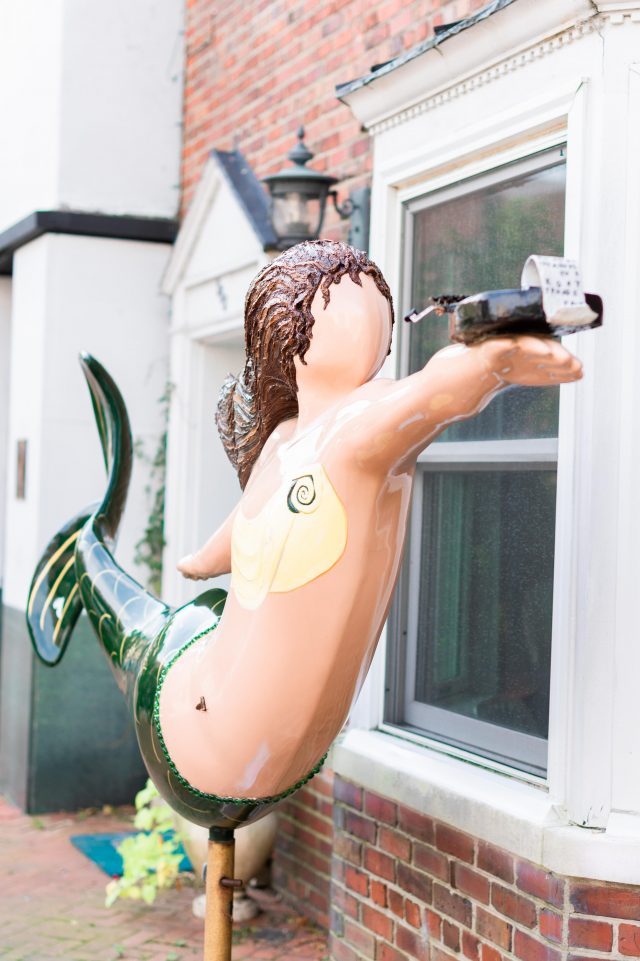 It has been humbling to learn about the heritage of our building and the lifelong impact it made on peoples’ lives. We are proud to be writing our story and hope to leave an admirable legacy behind.

This post was made possible thanks to research conducted by William B. Inge, a building historian at the Sargeant Memorial Collection in the Slover Library.